Things You Must Consider Before Buying Flood Insurance in Broward County 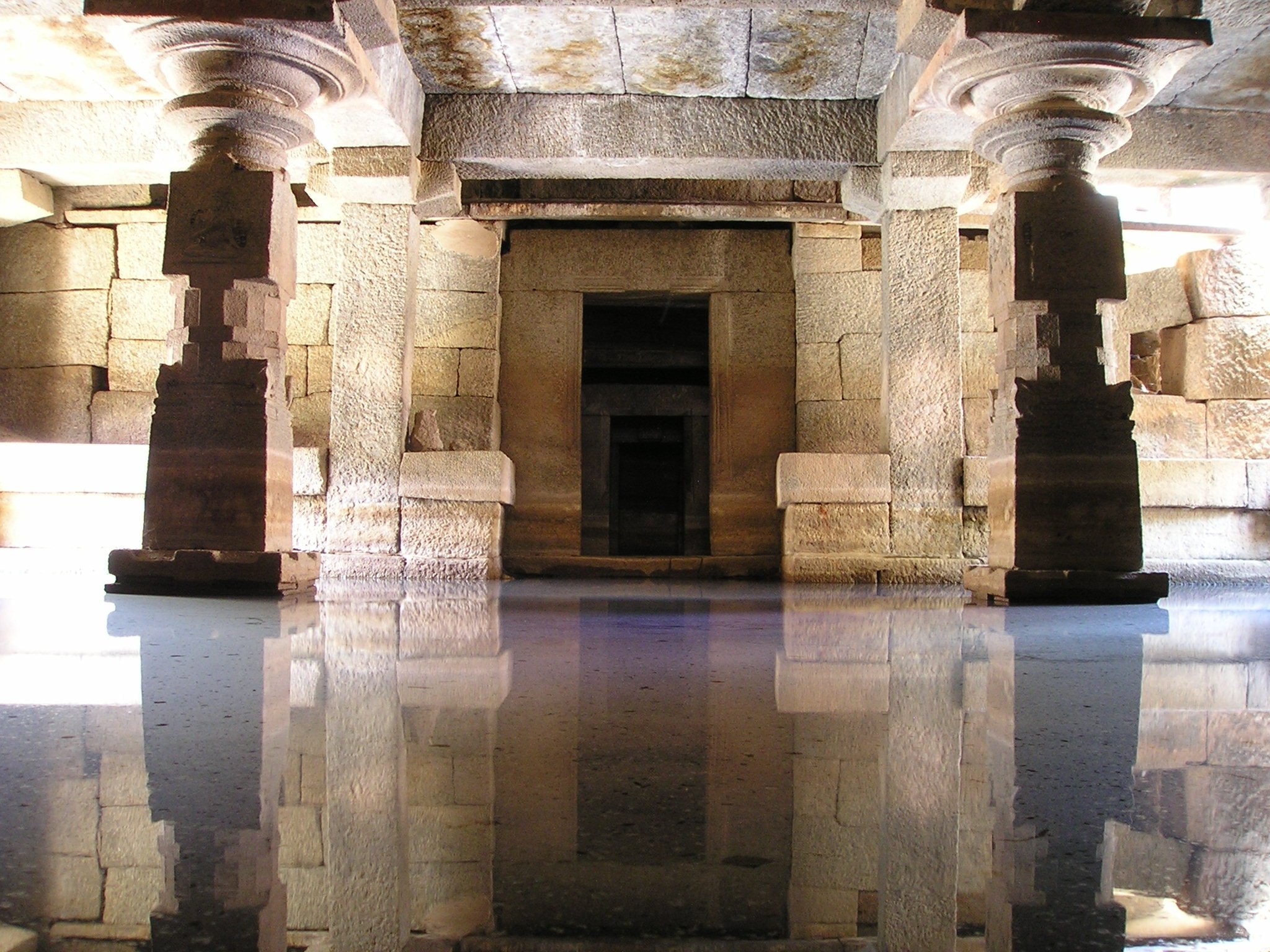 Broward County is known for its mesmerizing beaches and coastline. However, the area also experiences severe flooding events now and then. Just a few months ago, in November 2020, a foot of rainfall caused massive flooding throughout the county. Streets began to look like canals. Losses caused by these floods are estimated to peak hundreds of millions of dollars.

That was just one event. With each year. the risk of flooding and subsequent losses rises. So, if you don’t have flood insurance, you are going to suffer huge financial losses.

Get flood insurance Broward County Florida estimate from a leading insurer near you today.

Until recently, the National Flood Insurance Program (NFIP), a federal plan, was the only available option to Broward residents. But now, multiple private insurance companies offer competitive insurance plans to everyone.

The number of natural catastrophes, including hurricanes and floods, which hit Florida every year have risen exponentially. Both the disaster types can lead to floods, making a flood insurance policy more necessary for everyone than ever before.

As a matter of fact, flood insurance is one of the crucial essentials you have to procure before you can buy a property in Florida on a mortgage.

A federal insurance policy like NFIP gives you stable flood insurance coverage that you can procure in a while. A private insurance policy makes the payout sooner, though you will have to qualify for all their conditions before that disbursement is made.

Flood insurance premium also varies based upon where you are located. The state of Florida has different flood zones, so be sure to know which zone your house is in before procuring a policy. You just might have to pay a lower premium than what others in your state are paying, for similar coverage.

Speak to your nearest flood insurance company in Broward County Florida to get a FREE estimate and other details.