Flood Insurance Scope of Coverage and Why This Matters to You 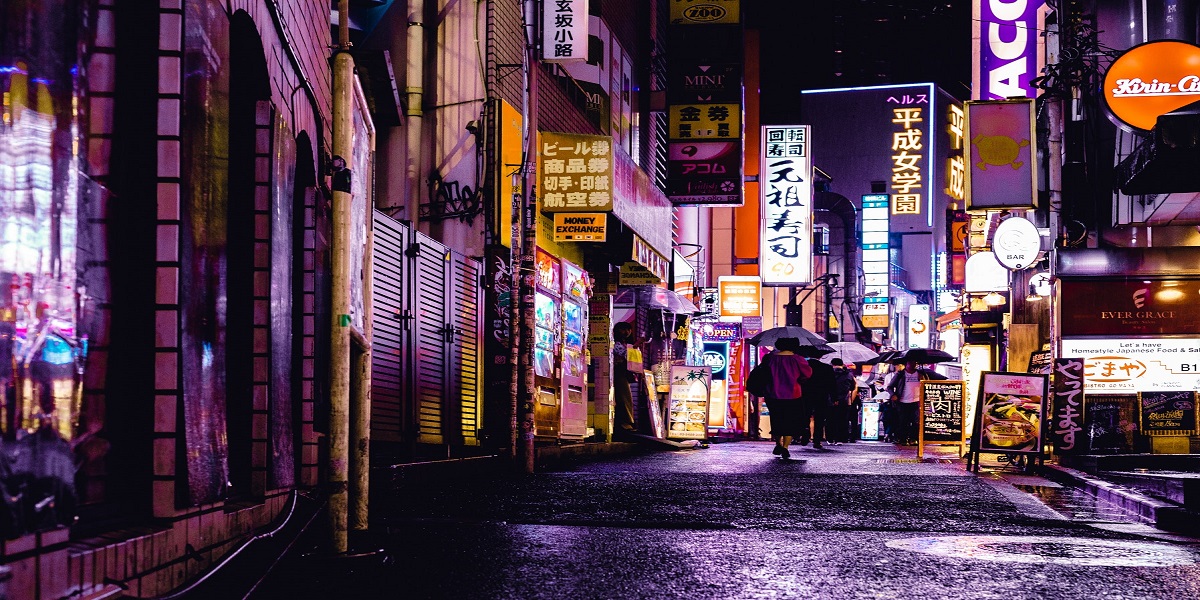 Whether you believe it or not, every household in Miami FL is indeed at some degree of flood risk. This is further proven by the fact that as much as 20% of the claims that NFIP received last year were filed by people who don’t live in high-risk flood areas. So, regardless of where you live in the state, you can’t get much protection from flooding without good flood insurance in Miami FL.

National Flood Insurance Program (NFIP) was the first program of its kind that was introduced to cover flood losses incurred by the people of the state. Launched by Federal Emergency Management Agency (FEMA), NFIP provides financial cover for the following:

Cover for Building, including:

Cover for Personal Belongings, including:

For a long time, NFIP was the only option available in Florida. However, many private flood insurance companies have come up today. These companies provide similar coverage to NFIP, with the additional benefits of certain flexibilities, such as:

Flooding risk is omnipresent all across Florida. This is why many mortgage companies also ask you to buy flood insurance first before they finance your new property. These mortgage companies as just as threatened by flooding as you, so they make this requirement a prerequisite for the protection of both your and their interests.