Buying Flood Insurance in Miami is More Important than You Think 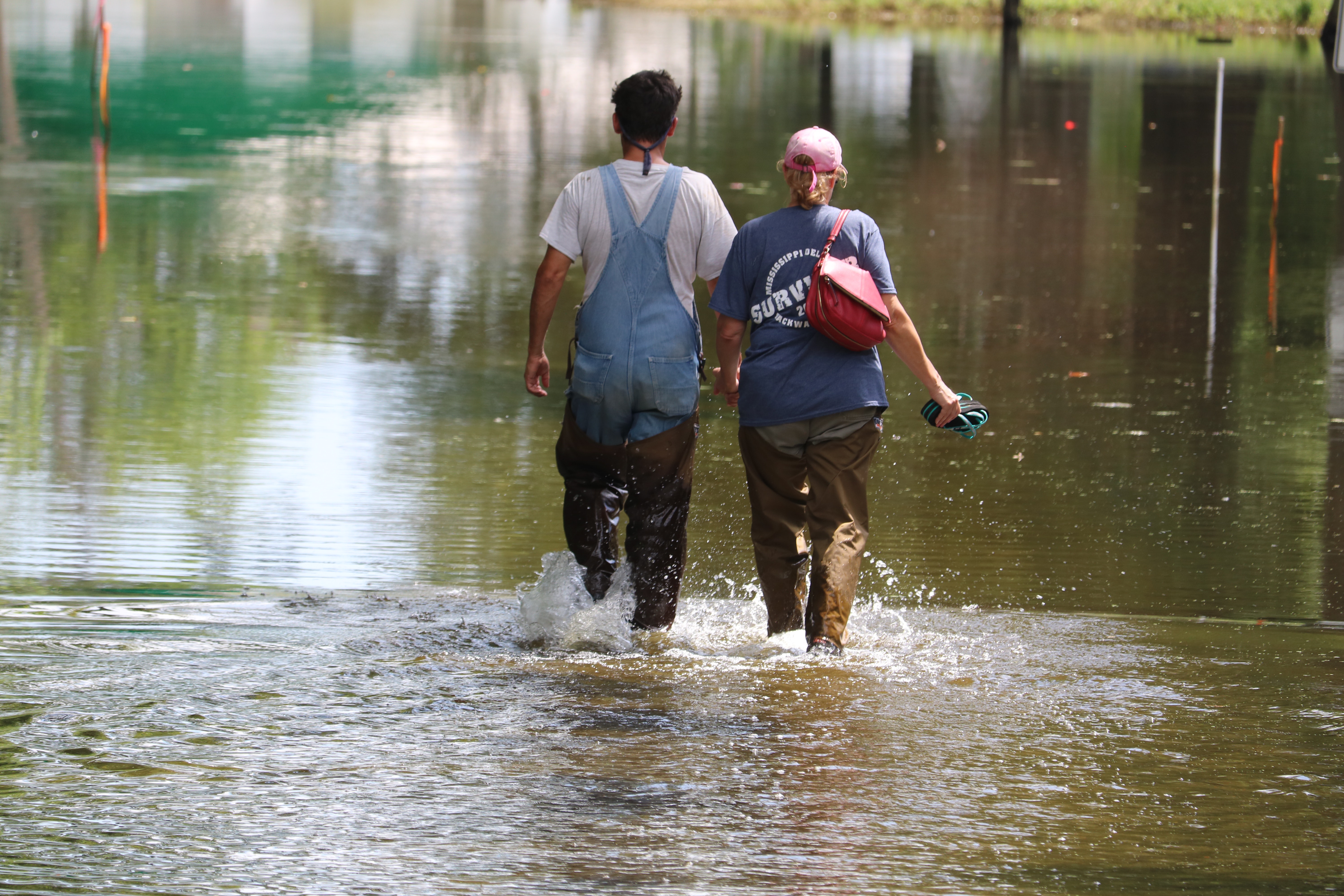 There is no way you can ever get away from floods. Unlike hurricanes that occur during a particular season, a flood can happen at any time. It can catch you when you put your guard down. The financial impact of losses you incur will be much more than the flood insurance you can buy for a few hundred dollars. You can get a flood insurance quote in Miami for free before you decide your next step.

Why Flood Insurance is Necessary for You

The geographic location of Florida makes it a flood-prone region. This means there is a possibility, no matter how big or small, of flooding throughout the state. The flood threat is definitely higher the closer you are located to the sea. But the other areas are not too secure either. So, even if you never saw a flood in your area before, you may face it any time soon.

When it floods, a single inch of water can cause great financial losses to you. Of course, if your house is based at a certain height, you could be secure for a while, but don’t count on it much, for the flood situation could become worse, and you could get affected by it.

Every year, as many as 20% of flood insurance claims are filed by people who never experienced a flood before in their life. Their areas were designated as low-risk flood zones, and had been spared by floods since forever. But a sudden flood changed a lot for many of them. Those who had flood insurance were able to get compensation for most of their losses. Others were forced to bear the entire financial brunt themselves.

Saving everyone’s life in your home must be your top priority. Evacuate if you must to a safe location when the flood warning is raised. After that, it’s all your flood insurance policy that saves you. The flood will definitely damage or destroy your house and everything inside it. Salvage what you must. Your flood insurance policy will help restore or replace everything else eventually.

If you are buying a new home or taking one on rent, your mortgage company or landlord respectively will want you to buy flood insurance first. Without it, you can neither buy a property on mortgage, nor get it on rent. In the end, a flood insurance policy worth a few hundred dollars a year secures you for much greater losses.

The fact is, it isn’t. Your homeowner’s insurance policy secures you financially from a number of threats. Floods, unfortunately, aren’t one of them. You also cannot buy a rider for flood insurance, for it is a standalone policy and has to be purchased as such.

How Much Do Flood Insurance Companies Cover

This depends on the insurance company you choose. NFIP was the default choice of people before since it was a federal plan and the only one available to safeguard against flood-related financial losses. Today, though, there are private insurance companies as well, which offer similar plans, with the additional option to customize certain plans as per the need.

For more details call your near insurance company and ask for a free flood insurance quote in Miami today.